A Brief Introduction To The Mooncake Festival

Ah, festivals. A day of celebration, of gatherings and genuine joy. Lots of special things about them that make people love their arrival, whether it’s because they’re able to spend some quality time with family due to the festival holiday, or because the festival brings some downtime that people can use to rest up. Whatever meaning people give to it, festivals are a special thing to experience in their lives. Of course, throughout the year, they’re many festivals that people celebrate, such as the Diwali Festival celebrated in India and the Mardi Gras Festival in New Orleans. This early September however, the Mooncake Festival takes the spotlight around the world. Mooncakes are the delicacy that the festival's name is based on | Credit: Nataliya Vaitkevich from Pexels

The Mooncake Festival, also called the Mid-Autumn Festival, is a festival that falls on the 15th day of the 8th month of the Chinese lunar calendar, where in 2022, it’s going to fall on September 10th. It’s actually the 2nd most important day in China aside from Chinese New Year where, traditionally, it’s celebrated to worship the moon and yearly harvest. Certain countries have certain traditions regarding the Mid-Autumn Festival, but in China, it’s usually celebrated similar to Thanksgiving where people enjoy family reunions (considering that the roundness of the moon symbolizes the reunion of families), eat dinner together, eat round and sweet mooncakes, as well as make colorful lanterns as decorations that create beautiful scenes at night time. 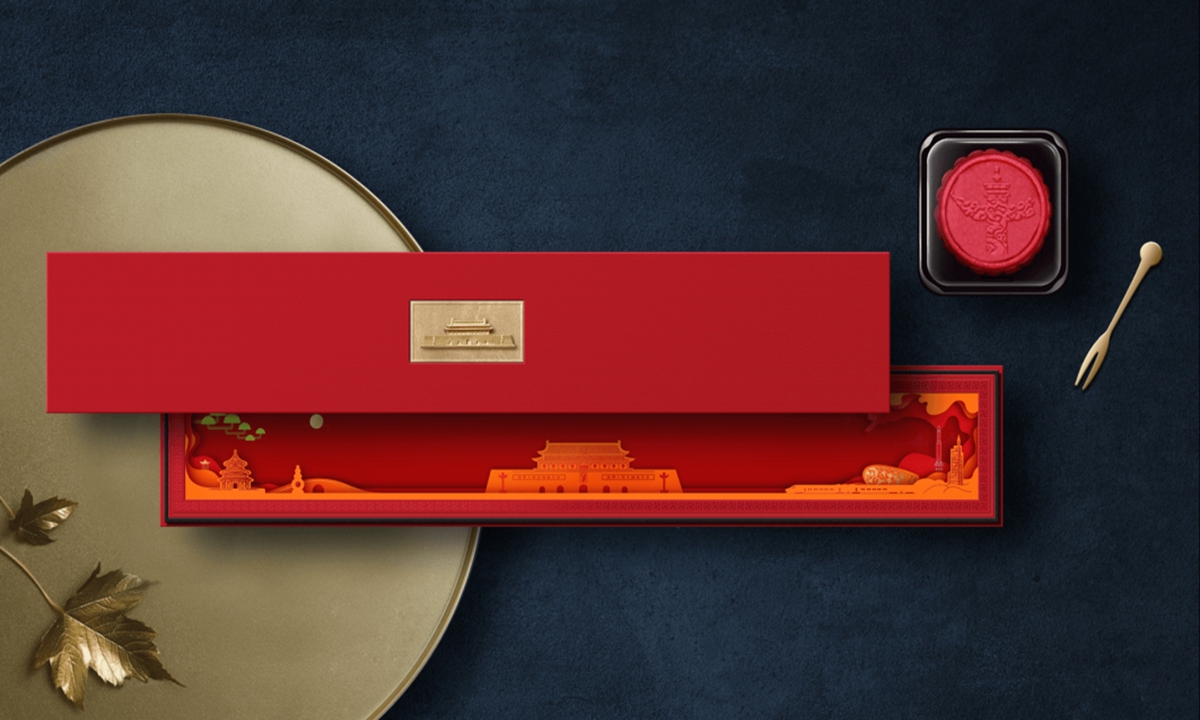 Aside from celebrations, you can find people giving out gifts on the Mooncake Festival | Credit: Global Times

When it comes to gifting on the Mooncake Festival, people have different takes on it. Traditionally speaking, the popular gifts for the Mid-Autumn Festival are:

Other gifts can be considered of course, maybe those that are theme-appropriate such as Chinese sweets like egg tarts and red bean cakes, but mooncakes, tea, and fruit baskets are the usual gifts that you can find being gifted on the Mooncake Festival.

How To Get Close To Clients Through Special Corporate Gifts

Surprise Gift Boxes And Using Them To Strengthen Relationships